Hey peeps,
So , The Ludum Dare results are out, we scored overall in the top 2/3% out of 9400 game entries. I'd say that's not too shabby for a first try.

last week I recorded all the sounds of the new long version, hundreds actually and reworked/extended/embellished the music theme of the game . This is going to be a sonor experience too. I'll keep the surpise though :)

I've been taking a couple days off on the long version of the game and got back at it yesterday to place all the props on the "path" so he has a stylistic guideline as to what is supposed to go where. Obviously we still have to layout the traps and deal with events and how they work to make it hard, fun and interesting. So, yeah, nothing more than a guideline.

A few screenshots of what the path looks like in it's photoshop raw stage :

From now on, the rest will slapping everything into Unity, coding and beta testing the crap out of it :) 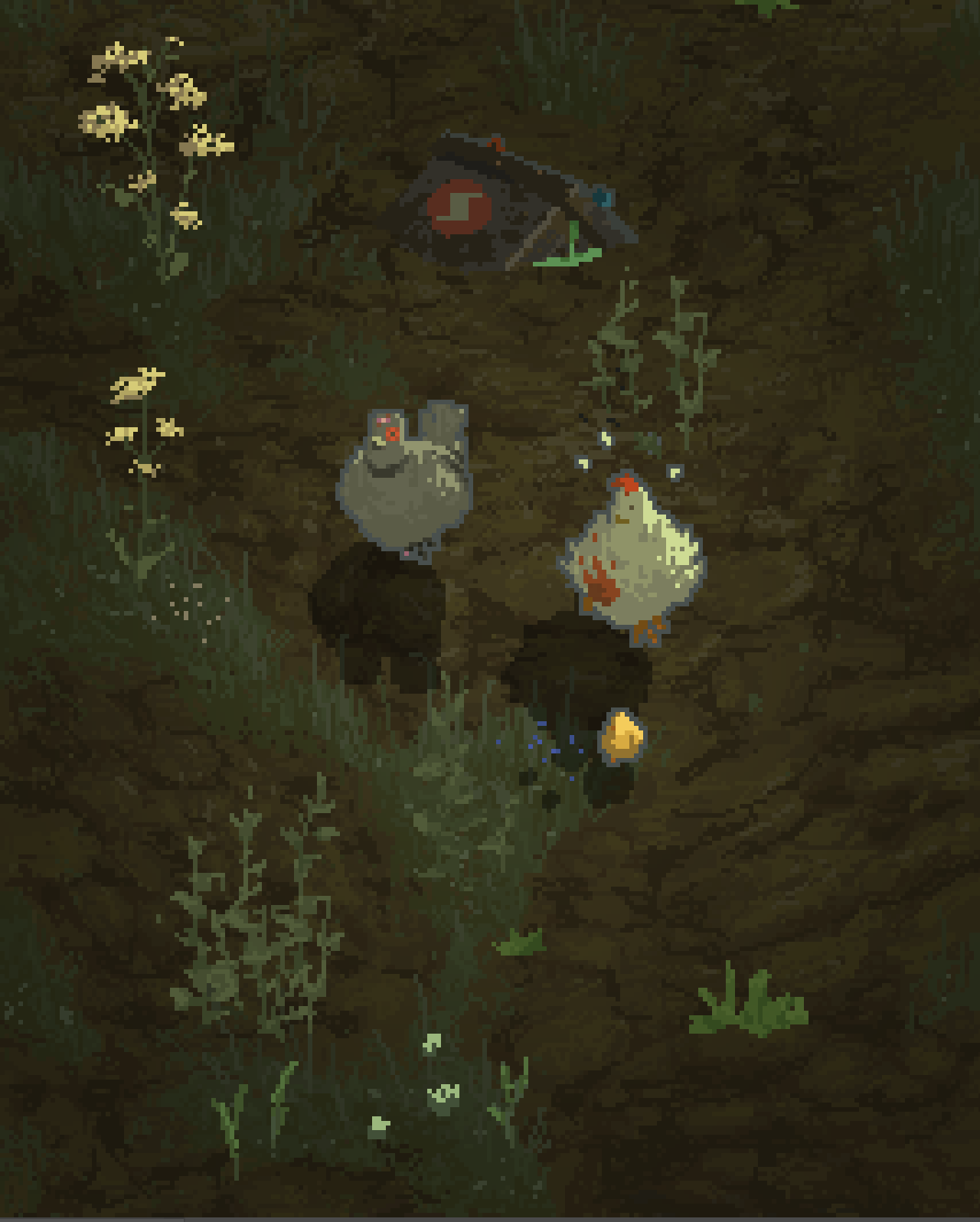 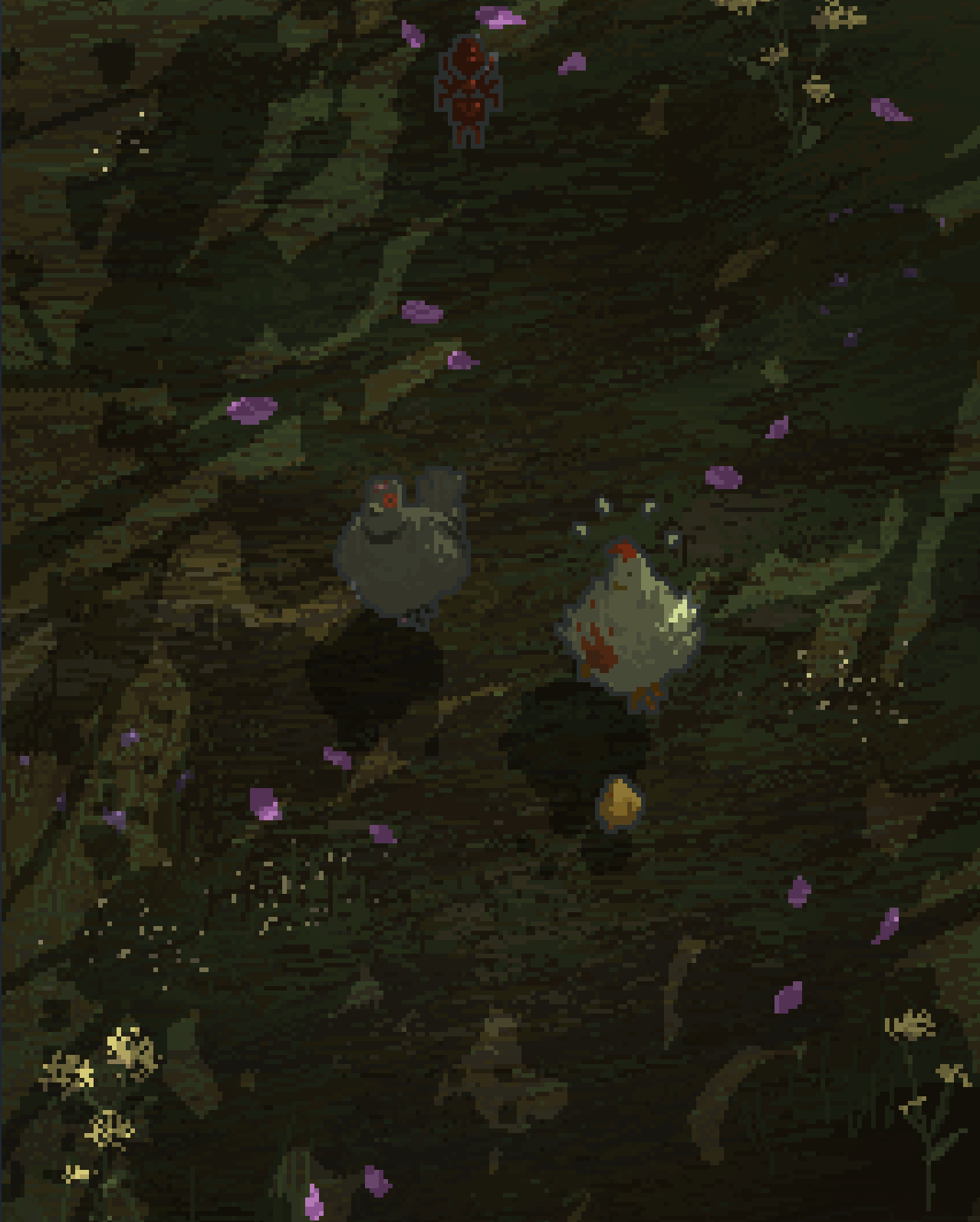 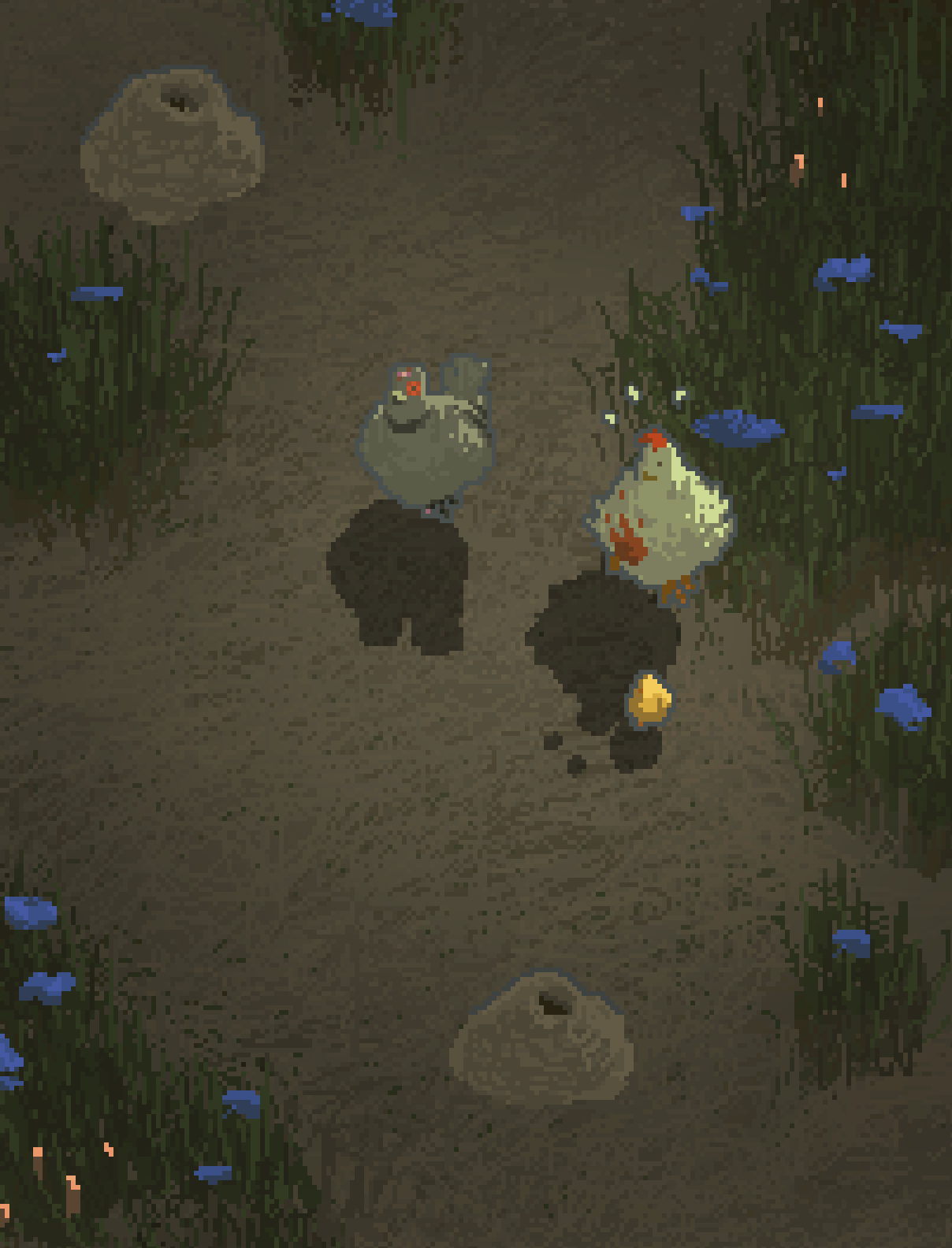 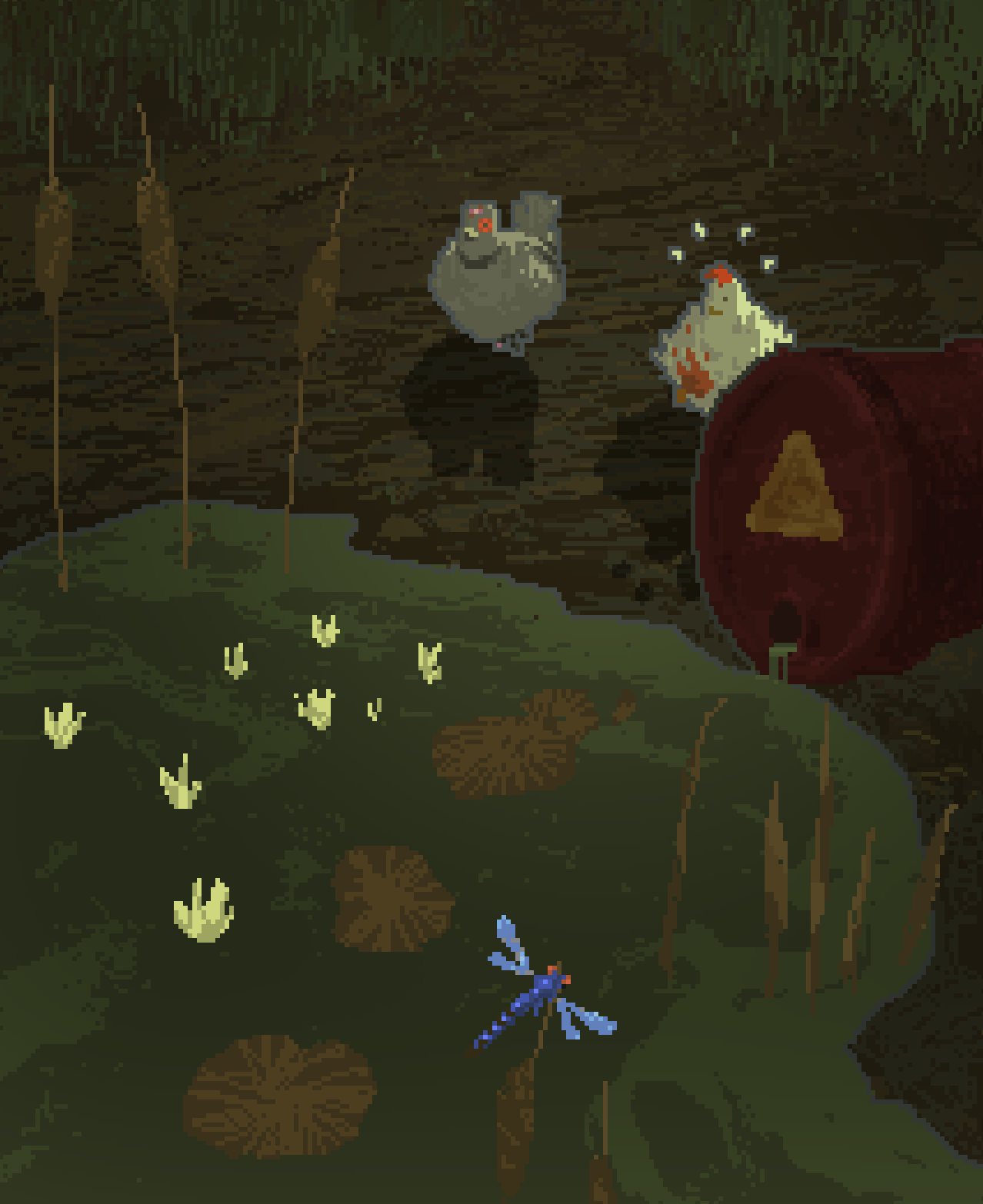 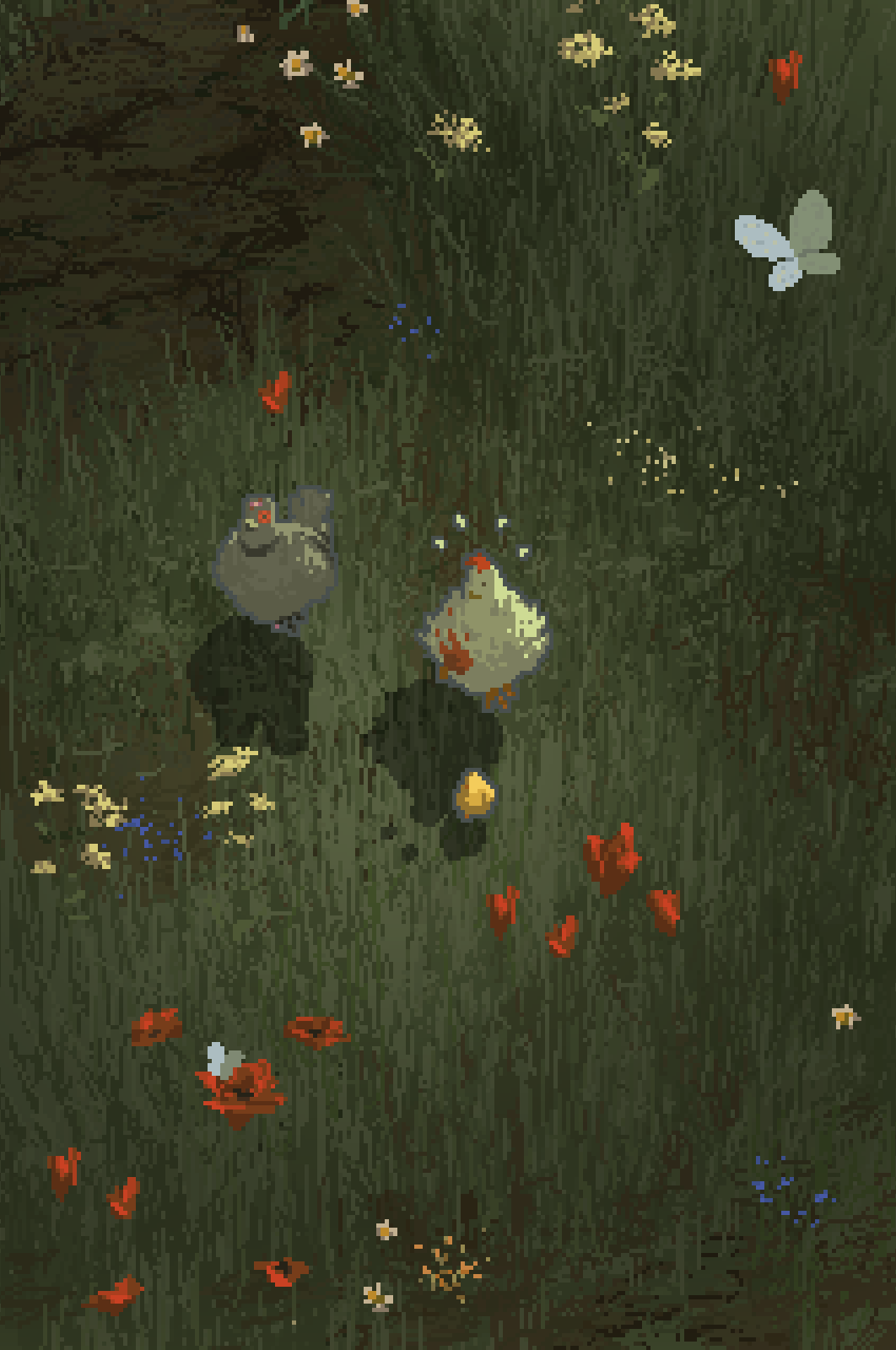 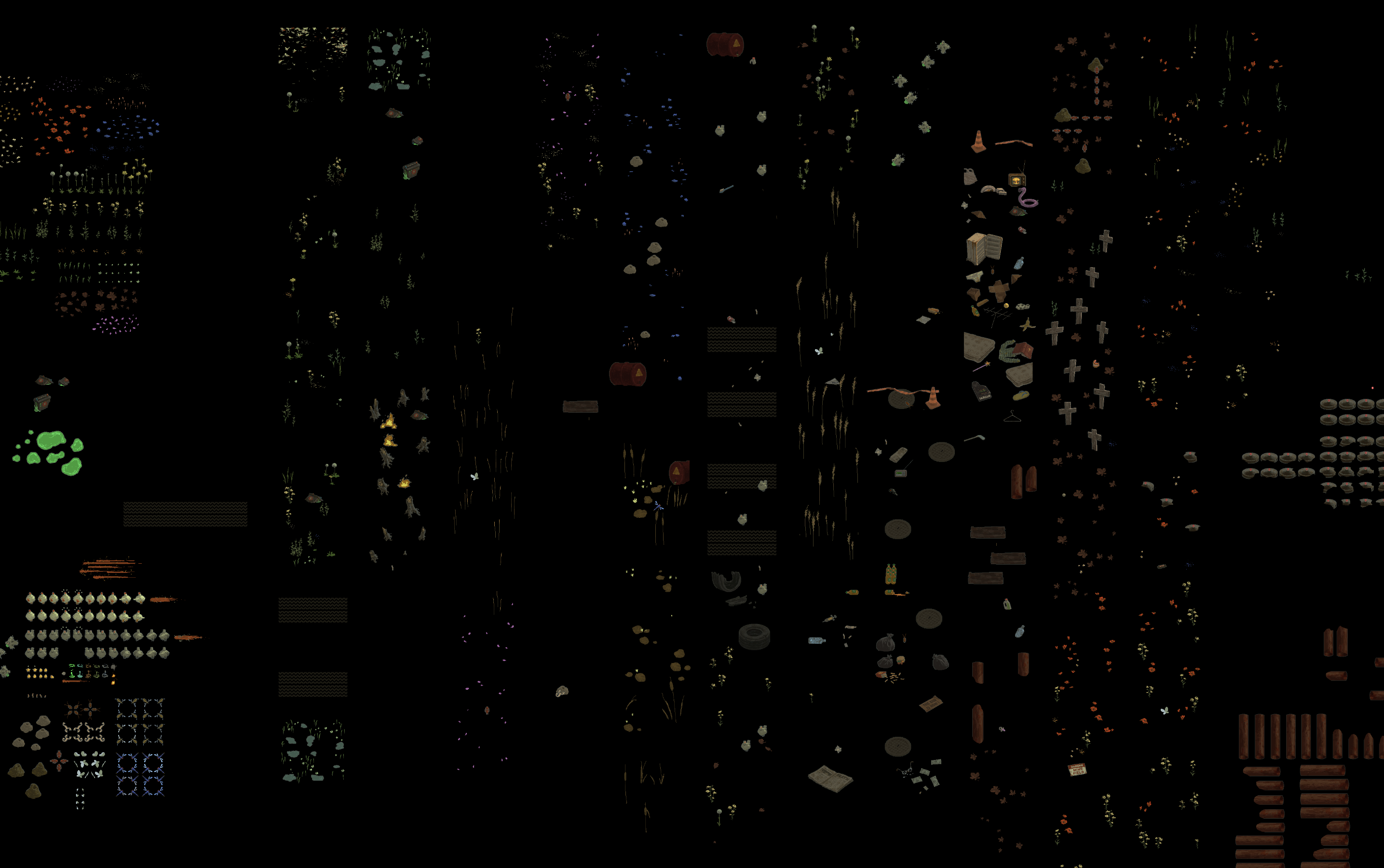 Talk to you guys soon.